The PR industry is one that is defined by creativity, and that creativity has its roots in media relations.

Yet in recent years, media relations appears to have fallen out of favour. The reasons are many - the rise of social media, a fading traditional print media, brand generated content, and even influencers.

It is also an industry that is maturing whilst simultaneously suffering its own identity crisis - many PR firms no longer use the 'public relations' label, positioning themselves more as strategic communications and business advisers.

Yet, I would argue that the media relations function is more important today than it has ever been.  It is about trust.

Research published in the US over the summer backs up what many communications consultants will know in their bones: consumers simply do not trust what they read on social media and what brands say about themselves. The certainly don't trust the so-called influencers.

The independence - perceived or real - of the media still carries more weight in influencing behaviours than any other approach.

Campaigns should of course look to embrace all channels, but it is time rediscover, invest and put media relations back into the heart of public relations activity. A successful media relations programme will naturally drive and support other channels.

So say good bye to the self-proclaimed digital ninjas and influencers, and choose a public relations consultant with strong media relations credentials.  Put PR back at the heart of communications campaigns.

Online news articles are the source most likely to drive product awareness and purchases among consumers, beating out advertisements, branded content, influencer recommendations and even social media posts from friends and family, according to a recent report by digital PR and content marketing agency BMV. 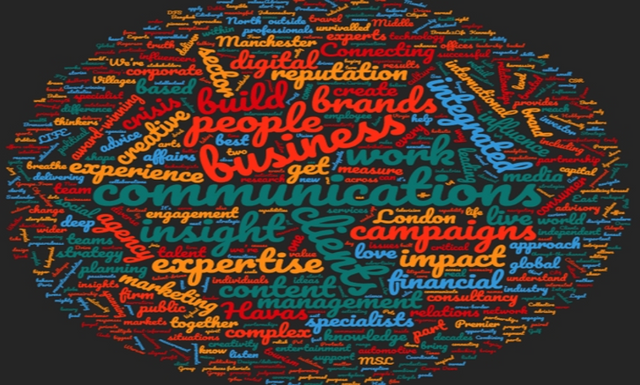