BBP University Law School is offering its students a dedicated module on 'small talk' and 'networking' It has been widely reported with the media expressing surprise that it is needed.

It is almost as if journalists, and their readers, haven't realised law is a business.

Would The Times or the BBC's flagship Today programme give the same story space if the graduate intake at a bank, a drug manufacturer, or publishing company offered the same coaching?

Law is a business in the same way as a bank, drug company or newspaper. And the lawyers they employ are expected to win work accordingly. An understanding of the law is simply not enough.

Law schools - and educators more widely - are often accused of failing to prepare graduates for the workplace. BBP University Law School should be applauded for its efforts.

In the competition to offer an education prized by employers, one university has cornered the market in small talk. BPP University Law School is offering students what is thought to be the first module in chitchat and networking. Georgie Nightingall, who is designing and running the course, said that small talk was often maligned, but was important for opening social doors. 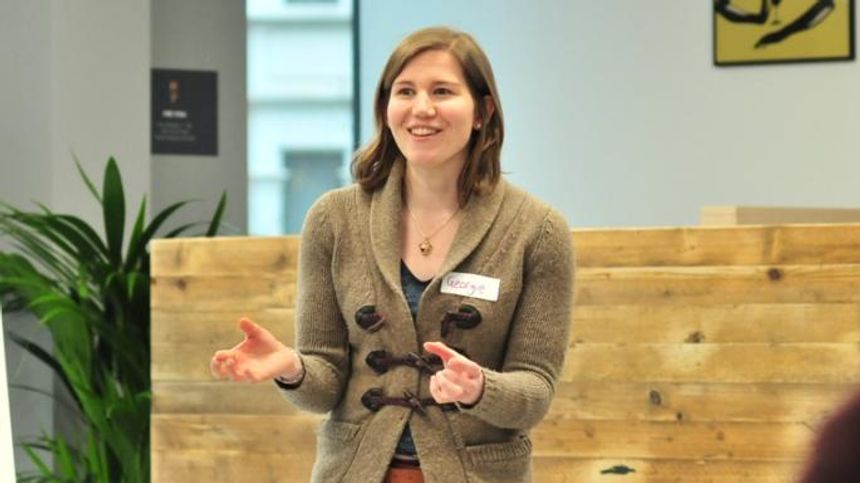 Fascinating article on small being taught now at law school. Critical to being effective. #remotepresence https://t.co/Dc1FTLcqUT

The ability to network is a vital skill all young people need to understand and develop. This is a great initiative by BPP Law School 👏🏻 #networking #careerlearninghttps://t.co/JWoyzr6FZj

Is this something that can be taught or do we just learn it as we go along?
Really interesting to see @BPPGroup law school training students in how to hold a good conversation. https://t.co/WQ8bUDbsRi