Ocado - best known for delivering tasty treats from Waitrose and other supermarkets - has managed to get tongue-tied in a press statement surrounding its half-yearly results.

Its announcement is a bit of a mouthful, leaving the reader unsure exactly what the company is trying to say.  The text is below.

Ocado is not alone in turning a tasty story into an unpalatable pigs ear.

Some industries seem to have mastered this art - the tech sector is a stand-out example (solutions anyone?).

But it is not alone: in one press release for a property company the utterly meaningless phrase 'halo concept' was insisted upon to describe an office.

It grates. So why does this happen?

It's easy to blame the press office - and they must shoulder some of that blame - but first drafts rarely start that way.

The increasingly convoluted 'approval processes' needed to sign off press releases invites opinions from those that, seemingly, rarely read a newspaper.

And with that approval process taking upwards of three days, the poor press officer daren't push back on awful language for fear of adding yet even further delay. It is sometimes easier to grit your teeth and just role with it.

Nobody wins and when, as with Ocado, the language is called out, it is the press office that takes the blame.

As builders and guardians of reputation, perhaps it is time for PRs to take a stand.

Ocado, the UK supermarket delivery company, attracted some online ridicule last week for this statement that it published with its half-year results: “Over the last six months, the centre of gravity at Ocado Group has shifted from our heritage as an iconic and much-loved domestic pure-play online grocer to our future as a technology-driven global software and robotics platform business, providing a unique and proprietary end-to-end solution for online grocery, and an innovation factory, applying our technology expertise to adjacent markets and other verticals.” I dimly perceive what Ocado was trying to tell us: it is moving away from being just an online grocer to selling its technology to other grocery companies, as well as applying it to related industries. So why not just say that? 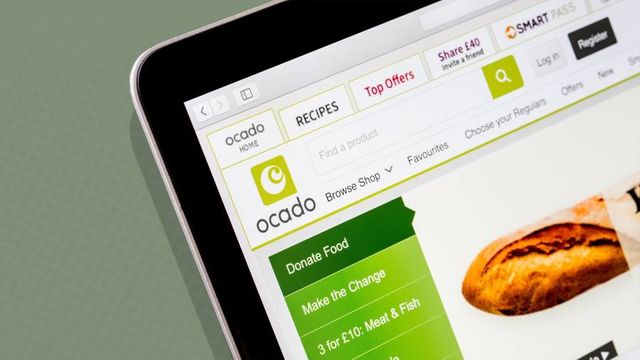 A pity that their messaging is buried under so much jargon and hype words - the Smart Platform actually has fantastic potential as a future growth avenue for #Ocado #ecommerce https://t.co/FIq0Vy5uAN

Great piece from @Skapinker in the @ft on how and why one company produced gobbledegook. Highlights issues including how people react to wording and want clear writing. https://t.co/QnNyu2MwdP #reporting #communications #Content

Really interesting piece on the language of company statements in @FT https://t.co/M1NARXsuns Statements should be clear, concise and comprehensible