Law firm Slater and Gordon has been caught offering to pay bloggers £50 to be named and referenced in posts.

Oddly, the law firm has self reported itself to Google fearing it may have breached its guidelines.

I have no idea whether or not it broke Google's rules, but it does beg the question of why it would want to pay for content in this way in the first instance?

The blogs it was targeting - home decoration and presumably others of a similar vein - and the miserly fifty quid offered reeks of desperation and can only further cheapen a brand.

Pay to play has always formed part of a law firm's PR and marketing approach, particularly in the regions. You support a regional newspaper with advertising or advertorial and your press release will be used.

That is no bad thing - local newspapers or magazines are well respected and have quantifiable audiences.

Some trade magazines with questionable reputations still try and pull the 'we love your press release, but need £90 to cover costs' line - called colour separation back in the day. They are mostly ignored.

I do understand the influencer marketing argument, but choose your influencers carefully. Happy clients offering comment, perhaps on camera, are going to be worth much than a bung to some self-styled home decoration expert.

An agency instructed by Slater and Gordon has been emailing bloggers asking them to promote the firm for fifty pounds a time. But, in an interesting strategic move, the firm has now reported the matter to Google, just in case the campaign has breached the search engine's guidelines on paying people to link to websites. 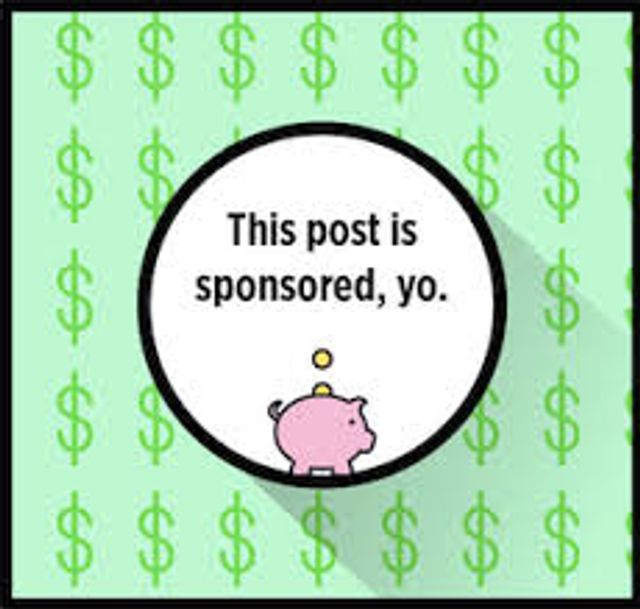 Interesting story on @RollOnFridayWeb about @SlaterGordonUK asking bloggers to help promote them.
The economics must stack up as the cost per click in PI is often equal/more than the cost of the blog.
Is it influencer marketing or advertising? Ethical? https://t.co/x5Eghpc5xk