The new breed of online news outlets and broadcasters were quick to claim victory for share of eyeballs following the Trump election.

Buzzfeed and Facebook claimed viewing figures in the high millions.  It was, as The Sun claimed in the 1992 UK election, "Facebook wot won it".

But all is not as it seems.  Mark Ritson, in his usual colourful way, rips apart the headline figures to look at the average audience per minute - the measure used by Nielsen when measuring TV viewing figures.

Suddenly, the numbers fall apart. Buzzfeed and Twitter's share of eyeballs falls to just 0.2%.  Or as Ritson puts it, "for every lonely viewer watching the election on Twitter, 80 were watching on CNN, 73 on Fox and 67 on NBC."

These numbers are important - not just for the advertisers, but for PRs.

Mainstream TV still trumps the online upstarts.  And not just on the big set pieces, but in almost every way.

Why don’t purveyors of online video measure average audience per minute? Because it would reveal they are thousands of times less popular than TV. There is something interesting about the reluctance of audiences to get with the programme, leave TV and embrace digital video. Could it be that digital video will struggle to offer the big screen glamour, content expertise and social context that has made TV the dominant medium for the past half century? I smell a real battle in the wind for 2017. One that, for once, Google and Facebook may not be well placed to win. If you can’t beat ‘em buy ‘em may well be the conclusion of the digital duopoly by the end of next year. As they used to say in the TV game, watch this space. 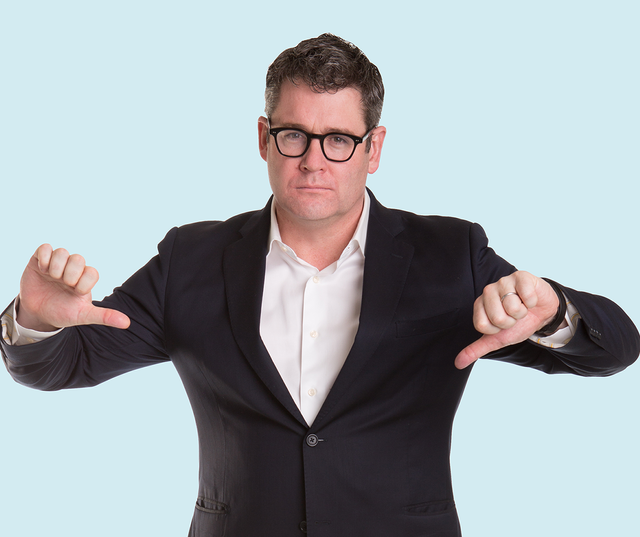 No, Buzzfeed and Twitter did not change the face of election-night coverage etc etc https://t.co/T0feIWgJi8