The role of lawyers as reputation managers appears to be causing some consternation in PR circles, particularly in crisis communications.  It begs the question just who owns crisis comms?

The FT this week reports on a discussion on the role of lawyers in crisis comms, suggesting that the need for companies to limit legal liability in a crisis will inevitable damage its reputation.

The CIPR in its #powerandinfluence discussion on Twitter on 23 May had PRs asking how they and lawyers can work together on crisis comms when often starting from different ends of the spectrum?

Traditionally, crisis communications has been the preserve of the PR profession.  And that was perfectly understandable: a crisis wasn't really a crisis until the press started banging on the door.

It was Mark Twain who said “a lie can travel halfway around the world while the truth is still putting on its shoes." He could have been speaking about today's social media landscape.

And it is in this diverse and rapidly changing landscape where lawyers and the unique tools and insights they bring come into play.

But choose the right lawyer. The old fashion commercial litigator is unlikely to the right choice.  The heavy hand of the law doesn't always help.

The more nuanced approach of reputation lawyers, working hand-in-hand with comms teams, can be very effective.

They understand the role PRs play (can it be said that PRs understand the law?), when to step back and let the comms team lead, and when to bring the law into play.

Lawyers and PRs together make a powerful team in a crisis.

Lawyers, according to one participant who had been through several headline-making crises, can really mess it up. In their desire to ensure the company does not admit legal liability they can cause serious damage. Some in-house company lawyers recognise this. Keith Ruddock, who spent 24 years in-house with Royal Dutch Shell and the Weir Group has written: “Lawyers are generally trained to avoid, or at least minimise, legal risks and exposure . . . However, in a crisis situation, adopting a legalistic approach may only serve to worsen the outcome.” 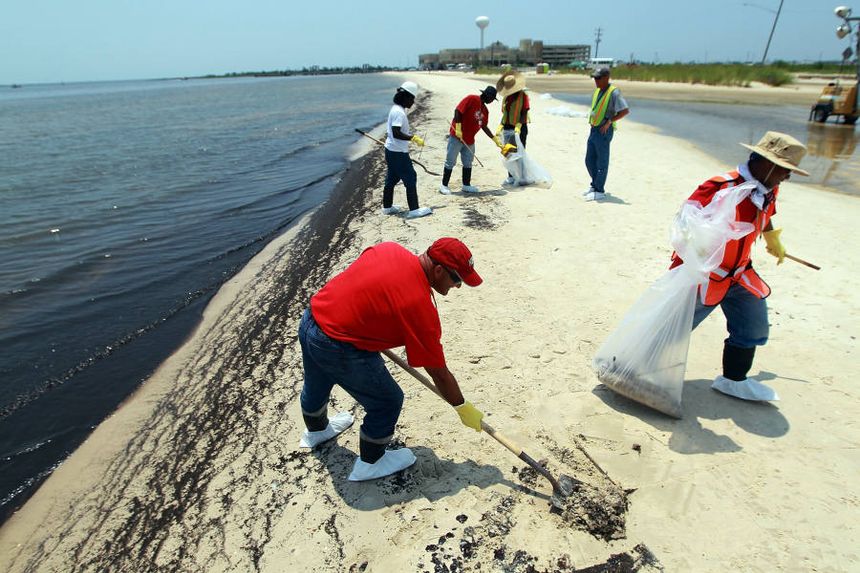 "Lawyers (...) can really mess it up. In their desire to ensure the company does not admit legal liability they can cause serious damage." Time for lawyers and heads of #communications & #reputation to start working hand-in-hand.
https://t.co/fc3yV0CC59

Lawyers should not rewrite crisis communications https://t.co/9KgzbWIuk4 A desire to ensure companies do not admit legal liability can cause serious damage, writes @Skapinker for @FT #crisiscomms

Lawyers should not rewrite crisis communications https://t.co/qohHajfMLI via @financialtimes

This should be MUST reading for all lawyers (and the PR firms that partner with them). You may win in court, but you will lose in the court of public opinion. #BeenThereDoneThat https://t.co/1uKPSIoFxL