PR people love embargoes. Journalists do not. So should they be used?

It would be easy to end this discussion right here by simply saying no, don't use them.

If the purpose of a press release is to get press coverage and your target audience, a journalist, bins a release with an embargo, it sort of makes sense.

But, the embargoed press release does have a role to play.  It may be that an announcement is commercially, legally or politically sensitive, or that a story is so complex time is needed for analysis or further research.

But most of the time they are not needed at all.

So why are embargoes so loved by PRs?

Perhaps we're lazy and we don't want to get up at midnight to issue a press release, or that technology has just made it easier to issue a release at whatever hour you choose. Or perhaps we think our story is so important journalists will be racing to publish once that embargo is lifted.

I suspect part of the answer is that it makes our clients feel important: their story is so big that it can only be managed by releasing in advance under embargo.

I would love to hear the arguments either way.

Yesterday a semi-interesting press release plopped into the inbox. We were scratching around a bit at the time, especially for diary stories, and it was just about interesting/funny enough to make the cut. We’d have run it. But wait, there was the (almost inevitable) midnight embargo. So we didn’t use it. And none of the morning papers ran the story. 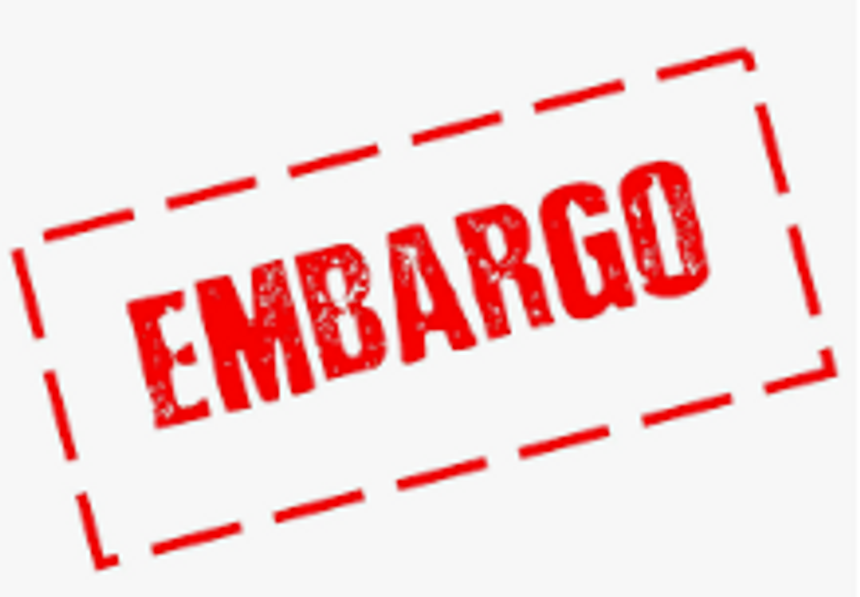 Hmm... if I deliberately break an embargo for a press release that does not pertain to my field (and probably does not need an embargo, c'mon, let's be honest), will they take me off their mailing list? pic.twitter.com/zNOgILKdtB

Not detracting from the statement, as I know it’s normal, but I do wonder by people feel the need to put a release embargo on a press release, as with this one, set at 0:01 today, 10th February, and I ask that of all press release embargo, not isolated to this

"Embargoes aren’t magic. For (it) to work, the journalist must agree to honor it. Public relations pros can’t just slap the word 'embargo' on the top of the press release & expect reporters to abide by it."

Does the embargo have a place in modern #PR? https://t.co/j43F4xQmzp pic.twitter.com/98FlHvV9rT