Today, 7 February, Frances Gibb steps down as The Times Legal Editor, a role she has held since 1982.

It is difficult to think of any other industry that has seen such profound change over the past 30 years, and one that has been influenced so much by the PR world.

When I took my first legal PR role in the mid-90s it was considered a stuffy and rather dreary PR backwater where little happens. That view still remains.

Yet nothing could be further from the truth.

The law is often at the heart of the biggest political stories of the day.  It drives business and increasingly personal relationships.  Lawyers are the first turn when things go wrong.  It is an industry where the UK genuinely leads the way.

Legal PRs help their professional colleagues shape the way they communicate - both to the press and to their clients. That has to be a good thing.

Journalists like Frances, publications like The Lawyer, and the army of legal PRs together with their BD, HR, IT and finance colleagues have helped professionalise the profession.

Things have transformed beyond recognition since I started covering legal affairs for The Times in 1982. Judges were different then. Mr Justice Harman was notoriously rude, but as a rule his profession was generally aloof, inaccessible and often condescending. In those days there were almost no PRs in the legal world. There were no press releases, judges did not have a press office, and the Whitehall ministry responsible for them, the lord chancellor’s department, was a backwater, staffed almost entirely by lawyers. The permanent secretary had to be a barrister of at least seven years’ standing. And covering a hearing in the House of Lords required navigating a warren of corridors in the most hidden reaches of the Palace of Westminster to find a committee room where the law lords would sit as the highest court in the land. 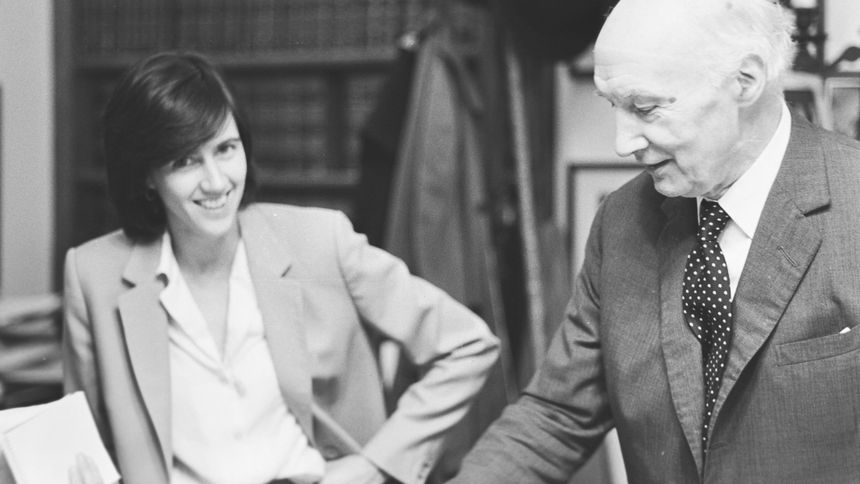