Twitter has been a thing since 2006, and has been widely embraced by many industries for almost as long.

It always amuses me that it remains a subject for so much debate and discussion in the legal profession.  It really shouldn't be so.

Most law firms will have a corporate Twitter feed, and they are a sure cure for insomnia.

Increasingly, law firm PR teams will also have their own dedicated Twitter account; they too can be pretty dry.  I can't think of any significant announcement having been made primarily through such an account.

There are, however, plenty of engaging lawyers on Twitter: @Markslarks (Mark Stephens), @TheMRLoophole (Nick Freeman), and as @edrayesjourno in his article below highlights, @jolyonMaugham.

What makes them successful - they have a voice, an opinion and are happy to share, signpost and inform (and even entertain).

Yes, of course, thought needs to be given to what you say, but no more so than what you would say in front of colleagues or peers.

Don’t be put off by Donald Trump’s 140-character rants – Twitter is a platform with plenty to offer lawyers, reports @edreyesjourno. 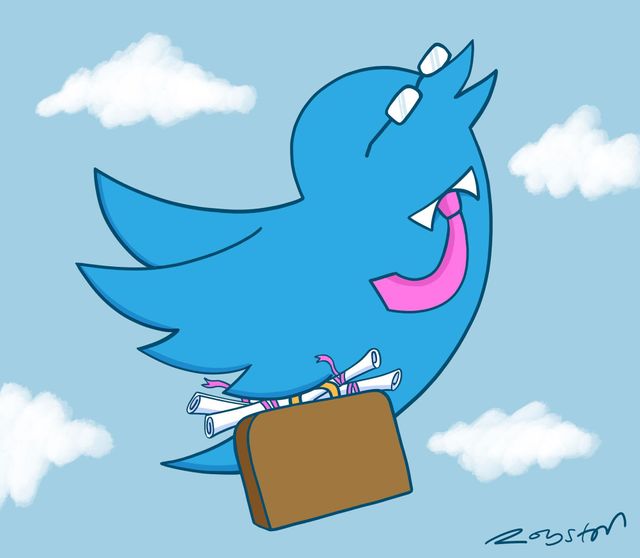 How to: get ahead with Twitter and expert @emmaraty https://t.co/vc6Zabu6tC

Here's a great article by @edreyesjourno of @lawsocgazette explaining how lawyers can get the most from Twitter https://t.co/rb2rMQjaXZ

Some of my thoughts on how lawyers can use @Twitter @lawsocgazette (I did say quite a bit more! ;)) https://t.co/9O0YJi3o9n

As you say @mdcomms, "People who feel like they are talking to you are more likely to be talking about you." https://t.co/bD0GA53Pqp

Great article by @edreyesjourno @lawsocgazette on how #lawyers can make the most out of Twitter https://t.co/QQZpJ5qc4Y

Did legal PR ever play the role of consigliere?
Matt Baldwin
Recent posts from Coastlines