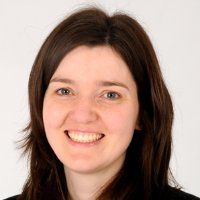 It's a paper people love to hate, so why do so many people read it?

Well according to the latest readership survey only 5% of the population do read it, so why therefore does it have so much power and influence?

In my view a couple of reasons, firstly because the media that provides a natural balance to it haven't been strong enough or vocal enough in calling it out.

The less the Mail is challenged on issues such as accuracy and integrity, then it will carry on regardless.

The influence it has stems back to a time when a news organisations' identity was firmly backed by strong principles. The newspaper you bought into each day said a lot about your family and status in life.

I think though it's real influence lies in the online platform and especially the readers' comments. No other media organisation comes as close to having its finger on the pulse of the public. Whether you agree with it or not, we all want to know what real people think about real issues.

Until the public decides that they are fed up with or strongly disagree with what the Mail brings to them, then it will be as influential for many year's to come.

In fact, according to the latest National Readership Survey, the Mail is read by about 3.35m adults every day. Given that the current UK population is 64m, the Mail’s reach is barely 5%. 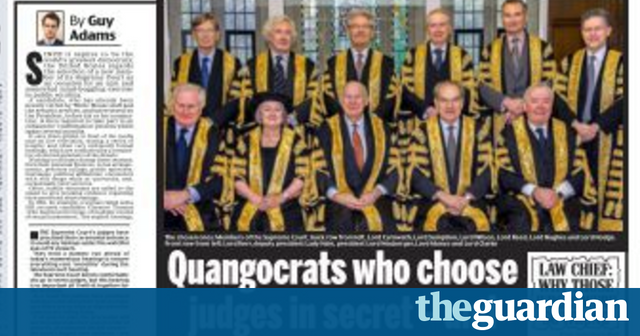 How the Daily Mail has set the agenda in its battle with judges https://t.co/xadfDPjBOA

This is the UK today.
A country where newspapers label Judges as "Enemies of the People".https://t.co/SrAxwk0yUL pic.twitter.com/h1aRFwfxGq

More on the Mail v the judiciary from @greensladeR https://t.co/yzH5Cj6r3e

Another one bites the dust.......
Alison Baldwin
Recent posts from Coastlines