Leo Whitlock, one of the editors at the Kent Messenger group of newspapers, has penned an interesting blog looking at the how individuals use overly complicated words when speaking to people in authority.

It is, I suspect, an attempt to appear not just 'posh', as Whitlock claims, but to appear better educated and to gain the respect of their peers.

This inflated use (or abuse) of the English language is no better illustrated when engaging with the legal community.

Take, most likely, the apocryphal PC writing in his notebook.  "I was proceeding in a northerly direction, when I apprehended the suspect....."

Below are some good examples. I would add 'comprised of'.

Does anyone have any other suggestions? I would love to hear them.

It is irrational I admit, but I get genuinely angry at the use of jargon, over-complicated phrases and attempts to be posh. Below is my personal top 10.    1) Make off - escape/get away/flee 2) Fatally injured/life extinct/passed away/injuries incompatible or inconsistent with life - dead 3) Mindless vandals - no, no. They made a conscious decision to damage someone else's property. 4) Heartless thieves - show me a kind, compassionate thief and I will admit to being wrong about this one. 5) We assisted/gave assistance - we helped. Help is such a nice and simple word. An example of someone trying to be more sophisticated than they need to be.  6) Employment opportunities - jobs 7) Clinical users - patients  . 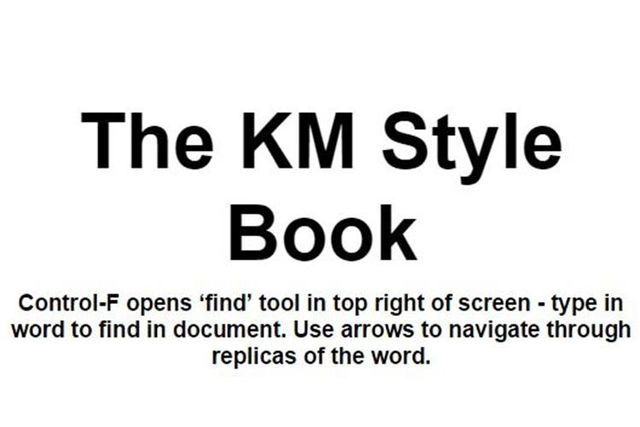 Some hate the phrase gutted by fire claiming that only fish are gutted https://t.co/xCa1EfU78a