In early August, the would be Prime Minister Jeremy Corbyn was photographed sitting on the floor of a Virgin Train to Newcastle after claiming it was "ram packed".  He went on to say that "this is a problem many passengers face every day".

Virgin Trains' press team has, rather embarrassingly, called him out, stating that he deliberately walked by empty seats.

It gets worse.  After making his film, and presumably his political point, he got up and sat down in one of the empty seats.

Virgin Trains back their claims with what looks like pretty compelling in-train CCTV footage.

In choosing to sit on the floor, Corbyn has walked into a PR disaster.

As any PR will tell you, off the record of course, do not let the facts stand in the way of a good story.  But there has to be some element of truth buried somewhere.

By all means stretch the truth (surely not from our politicians), but make sure you cannot get called out.

A Virgin Trains spokesperson said: “Our people deliver first-rate customer service day after day and we’d like to thank Jeremy Corbyn for highlighting this with the media. He’s also right to point out the need to introduce more trains on our route – that’s why we’re introducing a brand new fleet of 65 Azuma trains from 2018, which will increase seating capacity out of King’s Cross by 28% at peak times. “But we have to take issue with the idea that Mr Corbyn wasn’t able to be seated on the service, as this clearly wasn’t the case. We’d encourage Jeremy to book ahead next time he travels with us, both to reserve a seat and to ensure he gets our lowest fares, and we look forward to welcoming him onboard again. https://www.virgintrains.co.uk/about/media-room/#/pressreleases/virgin-trains-clarifies-labour-leaders-claim-of-ram-packed-service-1530005 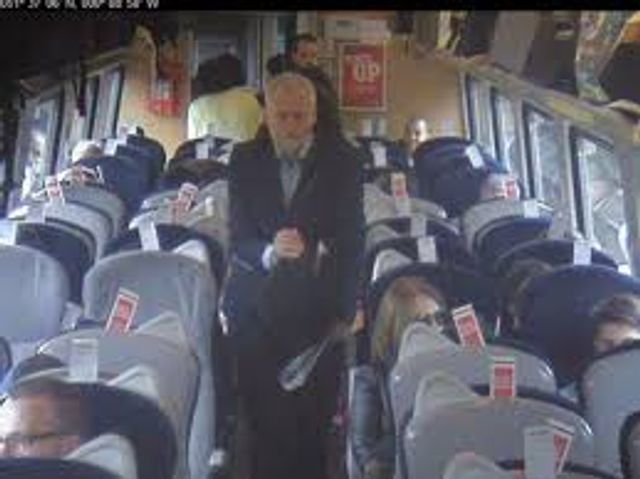 Did Labour leader Jeremy #Corbyn pose crouched on the floor of a @Virgin_TrainsEC service when seats were available? https://t.co/E4gFZQfn95

Virgin Trains media team - on behalf of every PR/comms person in the world - you guys rock. #MoreSeatsThanLabour https://t.co/EY9au4APW8

Should lawyers leave Budget day to the accountants?
Matt Baldwin

How are your marketing plans changing?
Matt Baldwin